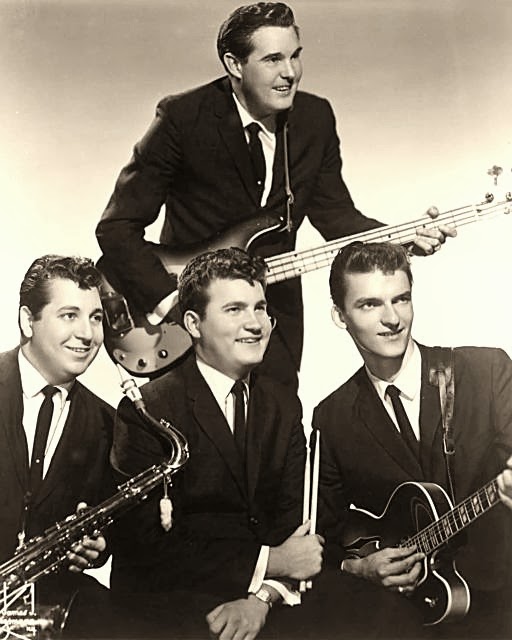 
Alternatively, it may be that Setsuko is the "firefly" of the title, herself dying young. If so, the title can be interpreted as A Grave for a Firefly. Or to maintain the lack of distinction over plurals, The Firefly Grave could also be used. This can evoke images of fireflies as droplets of fire. This is particularly poignant in this respect because it must be held very still or the fire will drop and die, which represents the fragility of life.

Fireworks, in general, are considered to be another symbol of the ephemerality of life. Watching fireflies is another summer family tradition. Together, the references evoke the bond between Seita and Setsuko, but at the same time emphasize their isolation due to the absence of their parents.

Alternatively, pairing the two kanji for "fire" and "dangle down" may also be a metaphor for the experience of aerial bombing using incendiary weapons. Anecdotal evidence suggests that the Japanese during the war sometimes referred to falling and exploding incendiary bomblets as "fireflies. Mature fireflies which emit light have extremely short life spans of two to three weeks and are traditionally regarded as a symbol of impermanence, which resonates with much of classical Japanese tradition as with cherry blossoms.

Fireflies are also symbolic of the human soul "Hitodama" , which is depicted as a floating, flickering fireball.

Appropriately aged children were cast in the roles of Seita and Setsuko, however at first, producers felt the five-year-old girl portraying Setsuko was too young. Because of her age, instead of completing the animation first and recording her voice to run parallel with the animation as with other characters in the film, they recorded her dialogue first and completed the animation afterward, the process was explained by Takahata in a interview. The movie aired on November 1, Like the anime, the live-action version of Grave of the Fireflies focuses on two siblings struggling to survive the final days of the war in Kobe, Japan.

Unlike the animated version, it tells the story from the point of view of their cousin and deals with the issue of how the war-time environment could change a kind lady to a cold-blooded demon. It stars Japanese celebrity and actress Nanako Matsushima as the aunt. The movie is approximately 2 hours and 28 minutes long. Grave of the Fireflies is one of the few films by Studio Ghibli to not feature a flying sequence. Sign In Don't have an account? Start a Wiki. Forged from a partnership between a university press and a library, Project MUSE is a trusted part of the academic and scholarly community it serves.

In this Book. Whilst the ongoing war frames their story the film remains firmly focused on the children, their unwavering bond and the…. Grave of the Fireflies is a beautifully constructed tale that is a unique achievement in both storytelling and artistic vale.

Grave of the Fireflies - latest news, breaking stories and comment - The Independent

It tells a story of a brother and sister who try to survive in a world that makes no sense, where adults either abandon them or fight each other. The older brother tries to take care of his very young sister as best he can, but we are constantly reminded that he, himself, still is a child and is not ready to carry such responsibility. I NEVER thought I'd see the day when an animated film could bring me to my knee's with gut wrenching, crippling emotion!


My heart aches for Akiyuki Nosaka the author of the devastating semi autobiographical novel the film is based upon! Echoes of a child's laughter, playful screams so innocent at the face of despair. Fading, slowly, yes, but you don't need to strain your ears to know it's there. The most painful part is the knowledge that every bit of happiness or sense of relief earned is short lived, like a firefly providing temporary light before wasting away, another addition onto the ever-growing pile of bodies, even the music, however beautiful, refuses to help And now I have a lump in my throat.

Like any other farsighted and timeless work of art it is not only about…. Think my expectations were too high for how much of an emotional gut-punch the film delivers. Maybe one day it'll happen. However, wonderful pairing of the children, beautiful animation and a haunting score still add up to a great film. Watching the events of war unravel around two innocent children struggling to survive made for a very depressing experience.

However, I really appreciated the relationship between the brother and sister.

The fact that they stayed together and tried to remain optimistic during such hopeless times is what kept me watching till the very end. A devastating, beautiful tale of reality. Again, speaking too much of it -- apart from it being about the atomic bombing of Japan in WW2 -- would be detrimental for a first watching of it.